In February 2016, for the first time in the world, 20 manufacturing companies of the Prato district and members of Confindustria Toscana Nord, endorsed the Detox commitments and acknowledged how important it is to eliminate dangerous substances from the textile production cycle. In this group, in March, we have added other 7 companies, thereby significantly increasing the volumes of the products concerned by the commitment Detox.

Supported and led by the association, the companies have started their improvement process through the elimination of such substances according to the transparency, prevention and precaution principles of the Detox campaign and have accepted the media challenge of the Greenpeace campaign which has rapidly changed the attention and the contents of the great fashion brands’ terms of contracts.

Companies of the textile district which follow the Detox commitment represent different parts of the textile supply chain, such as factories producing yarn, fabric and raw materials, dyeing plants, yarn or fabric finishing companies, producers of chemicals for the textile industry.

The 20 participanting companies at the 11 February are:

The 7 participanting companies at the 23 March are: 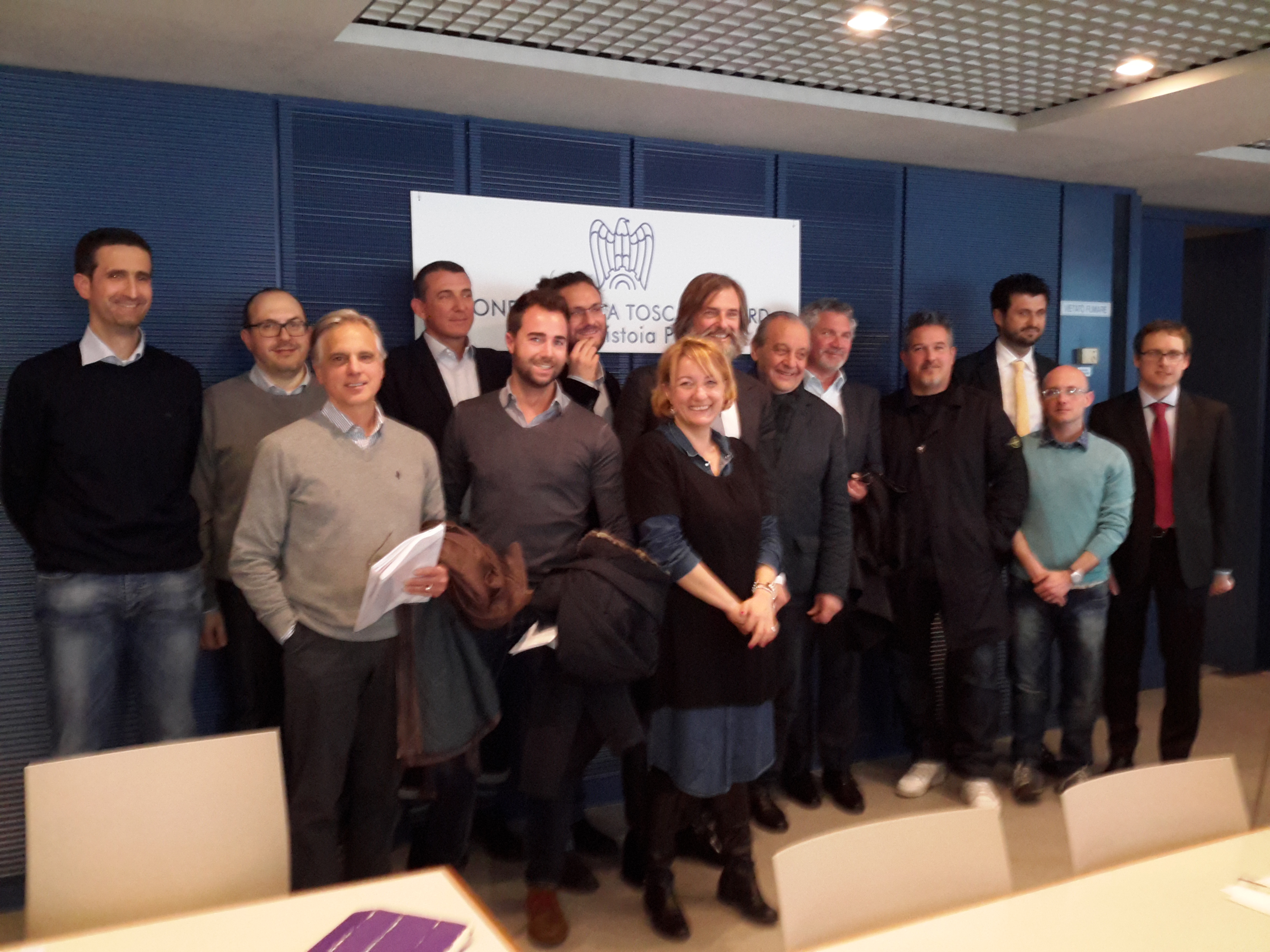 The companies of Italian Detox Implementation Consortium CID that joined the Detox commitment on july 18, 2017 are:

Documentation on the study on the quality of recycled water in the commitment Detox - June 15, 2016

Students who have made the analysis with their professors and presidents of Confindustria Toscana Nord and GIDA.

I nostri uffici restano a disposizione per ogni esigenza.